I Think You Should Leave is an American sketch comedy television show. Tagged on Netflix as offbeat and absurb, the show stars Tim Robinson, who also co-created, wrote, and produced it and is featured along with a long list of guest stars.

Ex-Saturday Night Live cast member Tim Robinson has made quite the wild and hilarious follow-up with this series of sketches that may just leave you almost peeing-your-pants laughing. Produced by the guys behind The Lonely Island and guest-starring the likes of Sam Richardson, Will Forte, Andy Samberg, Cecily Strong and Fred Willard, there are just six episodes, the longest of which runs 18 minutes. The series had enough acclaim that it has been renewed for a second season, which is expected to be released in 2020.

”At first, I didn't know what was happening to me--this is one of the weirdest shows I've ever seen. But before I knew it, I was crying laughing, and now know that this is just one of those really odd performance art pieces that you just can't get enough of. Aside from the second episode, which was too weird for me, I watched the entire series straight through. It sounds like they are dropping a second season so I'm really looking forward to that. We could use it in 2020. I think this is definitely a classic. 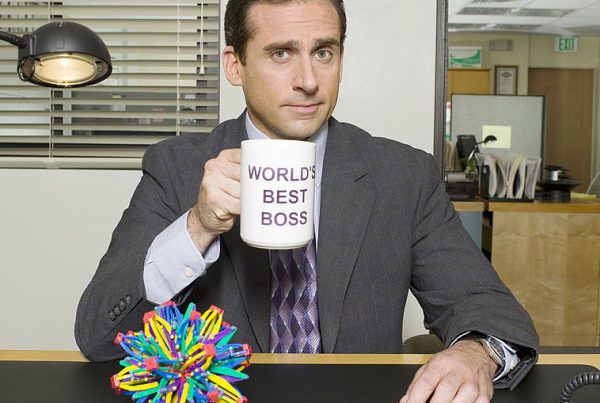 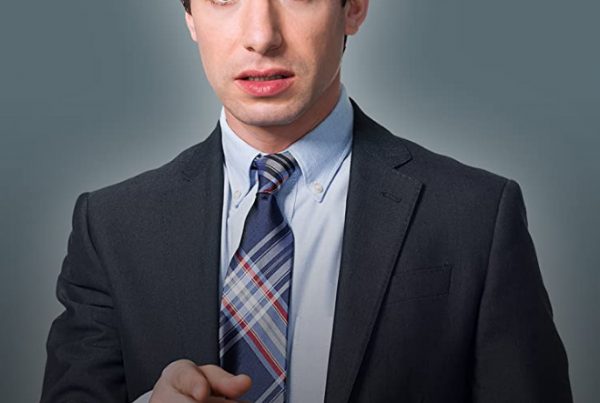 Nathan for You This comedic docu-reality series follows Nathan Fielder, a socially awkward business advisor who tries to use his business background and life experiences…
HYWT? 17
Love0 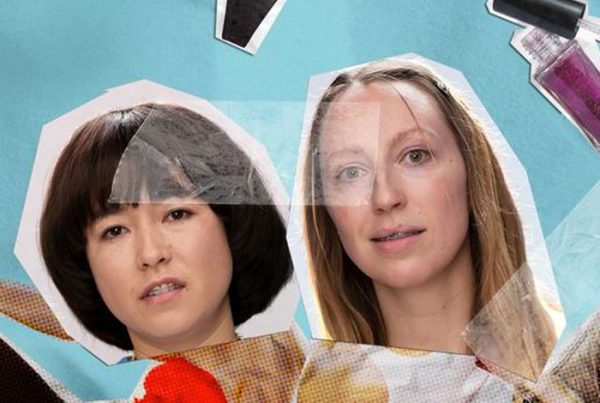 Pen15 PEN15 is middle school as it really happened. Two comediennes, Maya and Anna, play versions of themselves as 13-year-old outcasts in the year 2000,…
HYWT? 5
Love0 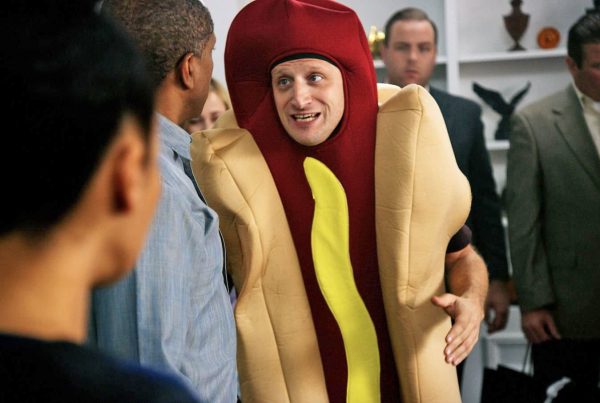 What did YOU think? Tell us below!▼▼▼