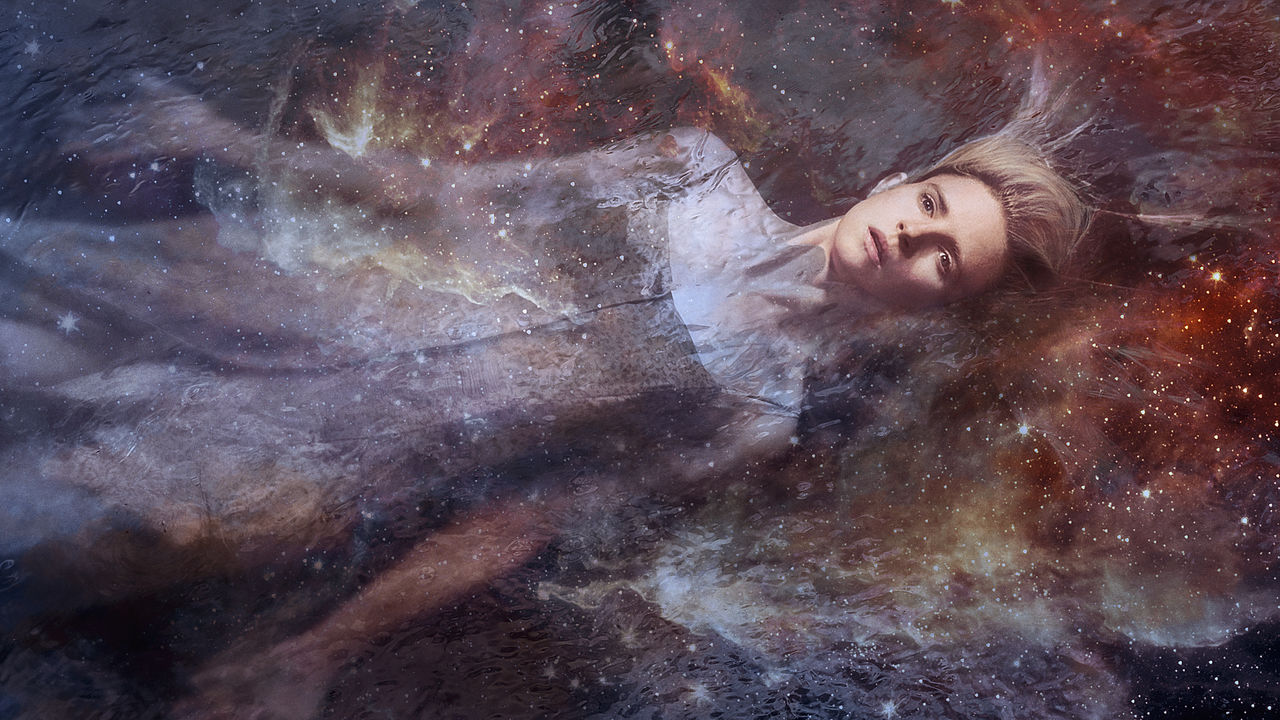 The OA is an American mystery series with science fiction, supernatural, and fantasy elements. In the series, a young woman named Prairie Johnson resurfaces after having been missing for seven years. Prairie now calls herself “The OA” and can see, despite having been blind before her disappearance. Now returned, she recruits five strangers for a meaningful mission, which includes recounting her story.

There are two parts/seasons of the OA. In Part I, Prairie recalls her past and the mystery of her experiences while she was missing/held captive for years. She won’t tell her adoptive parents or the FBI where she’s been and how her eyesight was restored, and instead quickly elicits a team of five locals to help her open a portal to another dimension so she can help save her fellow missing captives.

”This is a really special and different show, which Netflix, unfortunately, discontinued after 2 seasons, leaving us with a cliffhanger. We've always hoped another network would pick it up, but nothing yet. It's definitely an original story line, which is nice in a sea of remakes and repetition. If you like some deep thinking, trippy, sci-fi/para-normal we recommend you give The OA a watch. 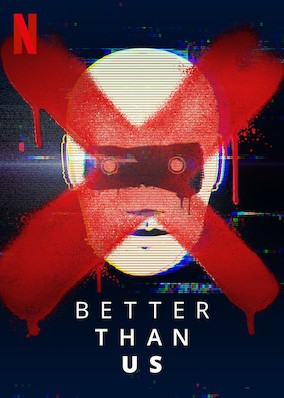 Better Than Us Better Than Us takes place in a future where androids serve the population, even replacing humans in certain jobs. They raise children…
HYWT? 13
Love1 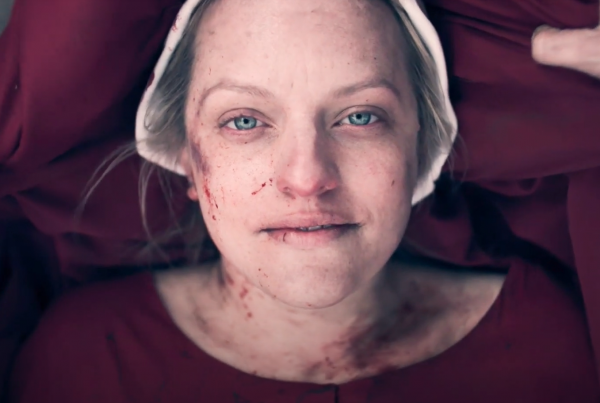 The Handmaid's Tale Based on Margaret Atwood's best-selling book, this series is set in Gilead, a totalitarian society in what used to be part of…
HYWT? 37
Love1 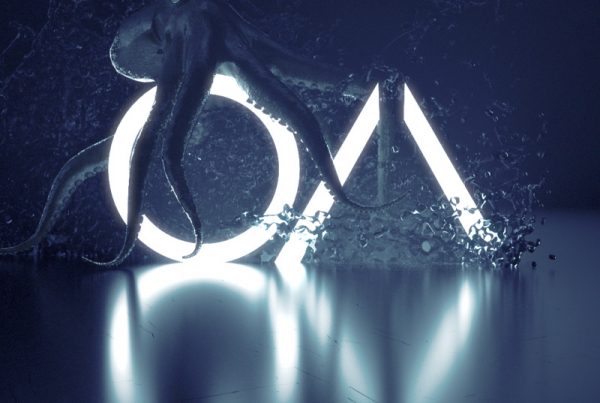 The OA The OA is an American mystery series with science fiction, supernatural, and fantasy elements. In the series, a young woman named Prairie Johnson…
HYWT? 21
Love1 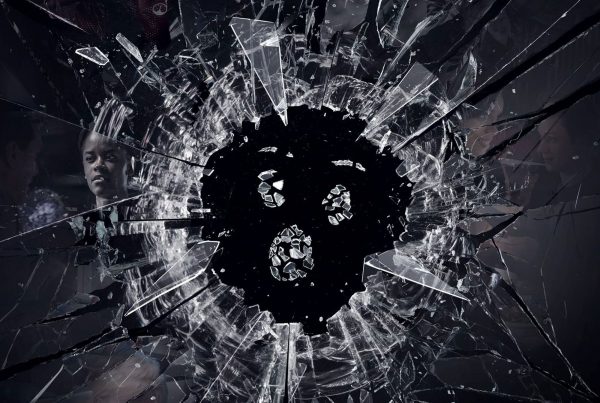 What did YOU think? Tell us below!